to soak in the supreme serenity and majesty of the sunrise. Predawn beckoned the fiery orb forth and wholly broke the darkness. Yes, during the predawn, the skies proclaim the arrival of something greater than the passionate pinks, furious fuscias, and blossoming blues… It proclaims the coming of the risen Son.

On Saturday, December 13th, 2014, our friend from Christopher Newport University came to visit us at the College of William & Mary. He asked three of us if we wanted to do worship while watching the sunrise. We sincerely questioned him. Mid-December? Sunrise?

“Okay, yeah, let’s do it!” We contacted a few other friends crazy enough to rise early and bundle up the next morning, Sunday, December 14th, 2014. We piled in two cars, loaded with our Bibles, guitar, djembe, our souls alight with excitement, and headed towards the lovely little Jamestown Beach, just ten minutes from campus.

Each month has seen a different combination of students and young community members, some with a deep, intimate relationships with Jesus and some who have not yet begun that relationship. Our friends at Christopher Newport University even drove thirty minutes in the dark to join us for worship at sunrise. We never set a particular Sunday of the month to do these. What remains consistent is the spontaneity of plans, the sincere desire to stay focused on the One, True Sustainer of Life, a commitment to prayer and worship, and an outpouring of rejuvenated love and truth toward others.

What began as an impulsive decision in December of 2014 has continued every month since. Even now as I write this, my dear friend, who is only a sophomore, is contacting people for a gathering this Sunday morning, Valentine’s Day.

[What follows is a photo-journey of some special moments throughout the past fourteen months of sunrise worship gatherings.] 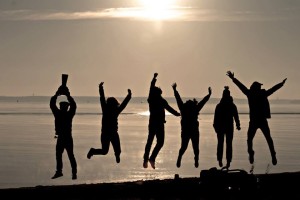 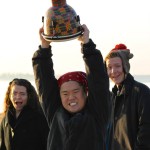 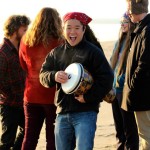 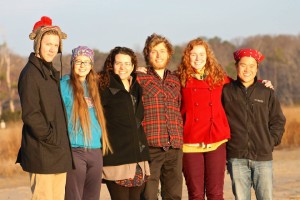 *Not pictured is friend and photographer, Catherine 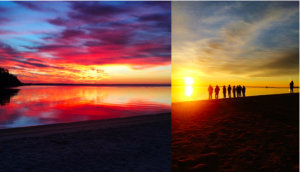 1The heavens declare the glory of God, and the sky above proclaims his handiwork. 2Day to day pours out speech, and night to night reveals knowledge. 3There is no speech, nor are there words, whose voice is not heard. 4Their voice goes out through all the earth, and their words to the end of the world. In them he has set a tent for the sun, 5which comes out like a bridegroom leaving his chamber, and, like a strong man, runs its course with joy. 6its rising is from the end of the heavens, and its circuit to the end of them, and there is nothing hidden from its heat. 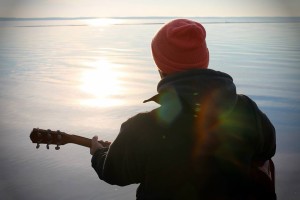 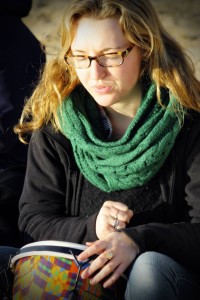 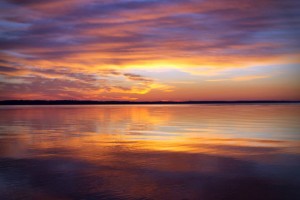 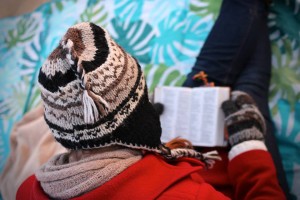 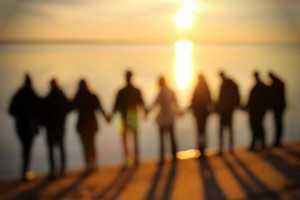 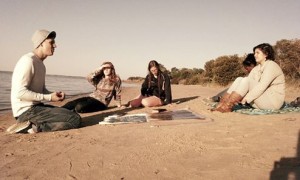 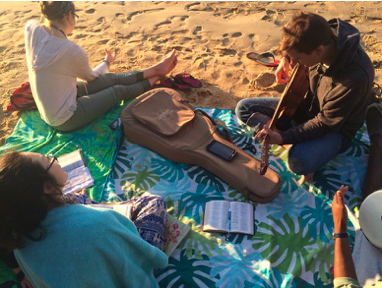 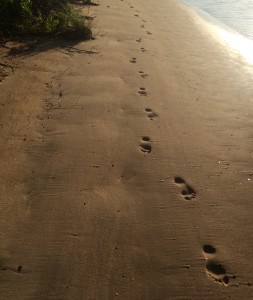 Although we weren’t in Williamsburg, my friends and I woke up for the sunrise in Montana 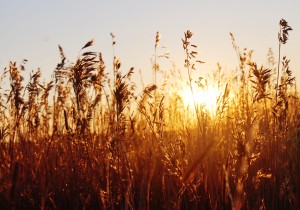 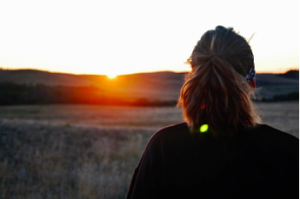 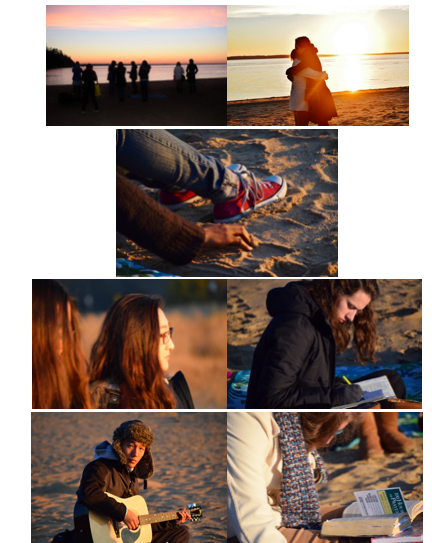 Jena is a senior at the College of William & Mary in Williamsburg, Virginia majoring in Socio-Cultural Anthropology and minoring in Linguistics. She is actively involved in Cru as well as other formal and informal worship and prayer gatherings throughout campus.