BELTON, TEXAS – Once a month, 500 to 700 students from every ministry at the University of Mary Hardin-Baylor come together for a night of worship, bringing unity to the Christian university and providing students a way to connect with each other across ministry lines.

The monthly worship night was created last year to give students from different ministries an opportunity to worship despite denominational differences.

“ONE is a place where the campus comes together to worship our creator,” chemistry junior Ashley Hastings explains. “It’s not affiliated with one church, so I get to see a lot of people I don’t normally get to see all the time, and worship with people from different backgrounds. Everything they have there is a reflection of how the body of Christ should be.” She says that meeting and worshipping without worrying about the details, including church denomination, worship preferences and specifics in theology, brings people together and breaks down barriers.

Hastings describes the campus before the creation ONE as similar to the churches in Corinth who divided over whether they followed Peter or Paul. “Some of the college ministers in the area got together, and there was this idea that, with the way things were going, we weren’t the body of Christ, we were individual bodies of Christ.”

The college ministers began coming together to form a network where they could support each other. They all had a desire to not compete with each other, but to start working on a project together.

Through this, the ministers came up with the idea of a worship gathering. They desired for ONE to be a way to truly live out the trinity, the Gospel, and the unity and diversity of Christ that existed on the campus.

ONE is run by Student Life, a team of student leaders and four college ministers in the area.

Vice President of Student Life, Byron Weathersbee, says that ONE allows students and ministers to speak highly of each other. He says, in his experience, Satan infiltrates God’s Church by dividing people over millennia old theological questions and creating rivalry.

“If [ministries] could come together and really seek to understand each other, they would probably see a whole depth of God they’ve never known before,” Weathersbee says.

Evan Duncan, college pastor of First Baptist Church in Temple, and one of the ministers of Student Life says, “[ONE] is a worship gathering for a diverse group of students to celebrate as one. It’s celebrating the local church, not reinventing the wheel. Jesus is all about breaking barriers. It brings attention to being united.”

ONE normally centers around Ephesians 4:4-6. Every week, they end by reciting the Apostles’ Creed to unite the group under one, common proclamation of faith:

“I believe in God, the Father almighty, creator of heaven and earth.

I believe in Jesus Christ, his only Son, our Lord,

who was conceived by the Holy Spirit and born of the virgin Mary.

He suffered under Pontius Pilate,

was crucified, died, and was buried; he descended to hell.

The third day he rose again from the dead.

He ascended to heaven and is seated at the right hand of God the Father almighty.

From there he will come to judge the living and the dead.

I believe in the Holy Spirit, the holy catholic* church, the communion of saints,

the forgiveness of sins, the resurrection of the body, and the life everlasting. Amen.” 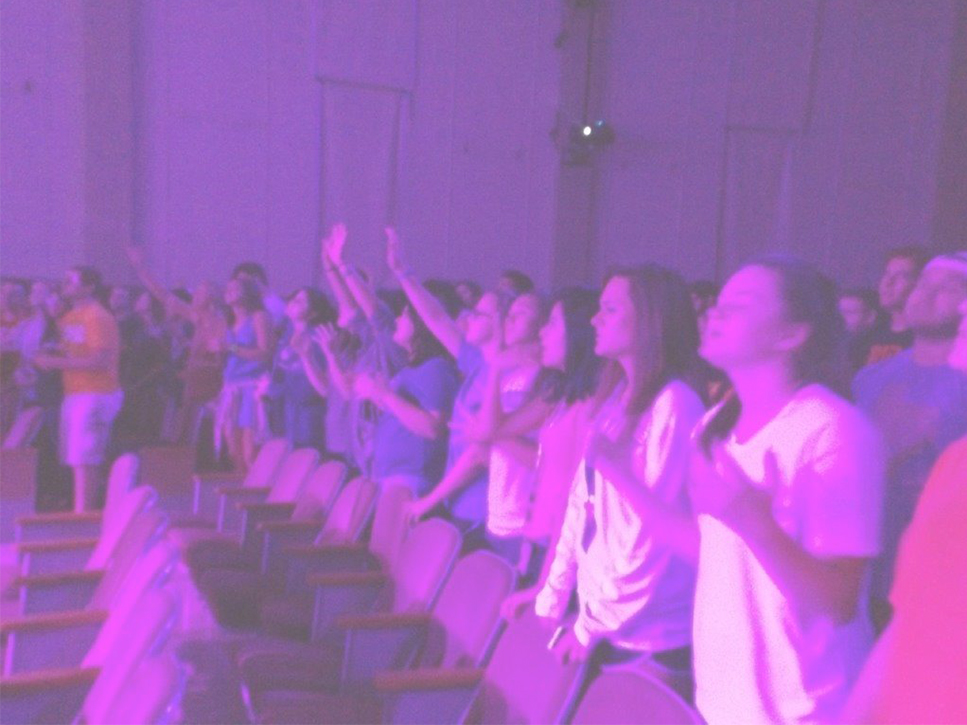 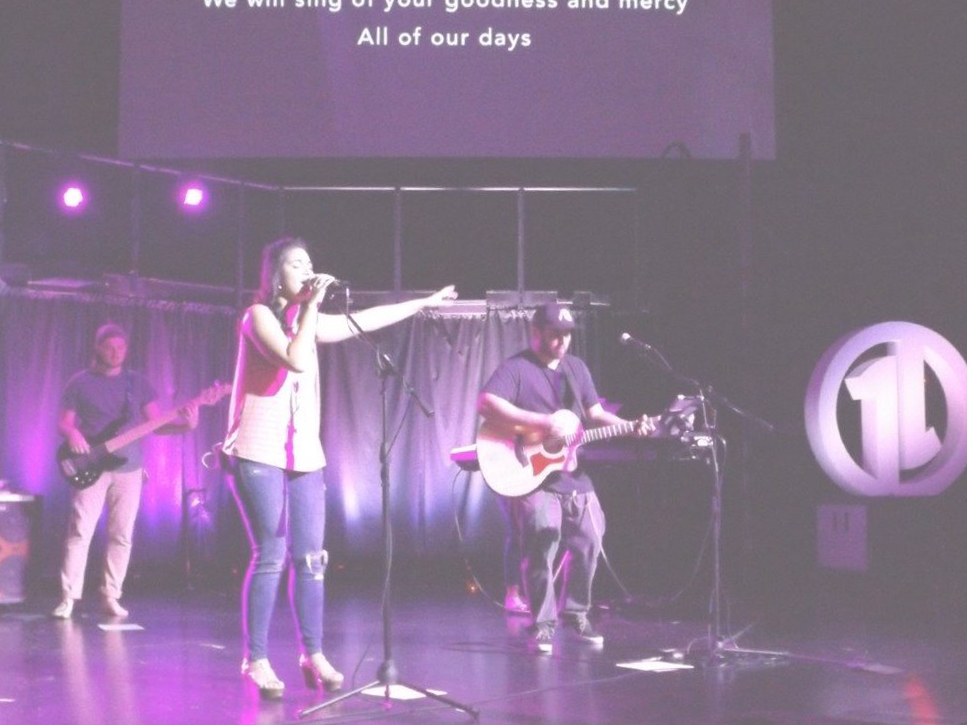 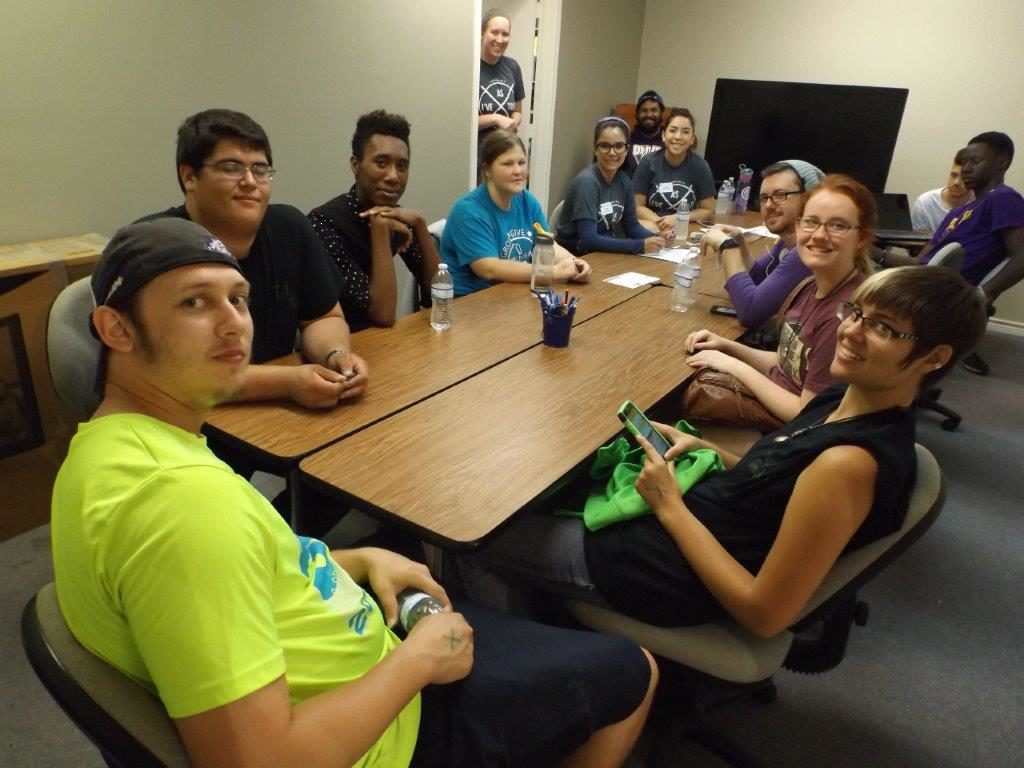 Janelle is a junior Journalism major at The University of Texas at Austin. After college, she hopes to become a foreign correspondent to continue sharing people’s stories. Janelle is involved with the Baptist Student Ministry, Austin Stone Community Church, and is a Campus Renewal Media intern.